We’ve been around the block. MANY times

We have advanced knowledge of MRI Ruby internals, the extensions interface and how to make everything work nicely on various platforms and with the Ruby Garbage Collector and virtual machine.

Some of our work - a MQTT client

Xively reached out to us for a stable Ruby client for their “internet of things” platform. We opted for wrapping libmosquitto, a performant and well maintained MQTT protocol client - it now lives at xively/mosquitto

We presented on extensions best practices and the Ruby VM at various conferences.

Ever had your bundle blow up with a C extension failing to compile? Or you could not upgrade to the latest mainline Ruby version due to incompatibility issues?

We can help identify:

Or does your Rails backends or console sessions sometimes kamikaze with segfaults?

Upgraded system libs, ran “gem pristine” and now not ABI compatible with the current version of the wrapped library?

We’re interested in working with vendors to expose proprietary shared libraries or other Open Source C(++) libraries to the Ruby language. Using something niche in your stack that you need to expose to your in house development team? We’re happy to help.

We provide consulting and training with all aspects of extension development. 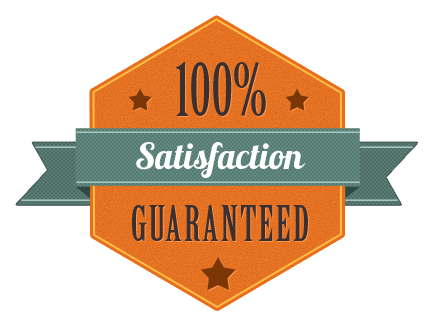 You’re done with gambling on app developers, and you want to hire a team of experts who understand your business.